Welcome to the Adobe Illustrator page! I will be showing some of my work that I made during the first couple weeks of school.

In class we had to do a "Guess the character" project. We used Adobe Illustrator to be able to make these silhouettes. We went online, got a reference photo and traced it using the Curvature tool. I made 12 characters from Marvel which are Wanda and Pietro Maximoff, Natasha Romanoff, Sam Wilson, Agatha Harkness, Bucky Barnes, Valkyrie, Steve Rogers, Peggy Carter, Dr. Strange, Pepper Potts and Thor Odinson.

Then we had to create our own, so I choose Brie Larson, a famous actor who is known for playing Carol Danvers in Marvel. I found a picture of her from the Avengers: Endgame premier. I also choose her because she is one of my favourite actors.

We had to make an isometric view of a land with builings or an view inside of a room. I made a few buildings and made them all colourful. I made a few houses and put them around an lake I built. It was really fun to make however I did find it difficult at some points when trying to make it 3D. 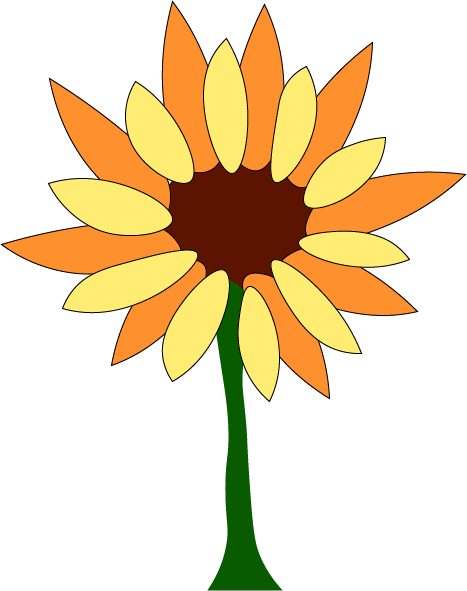 I also made LGBTQ+ flags from a tutorial that I found. I created the certian amount of lines for each flag. The flags that I made are the Gay Pride Flag, Transgender flag, Bisexual flag, Lesbian flag and the Asexual flag. There are more flags but i decided to do these ones. Since it's June it is Pride month for all the people who are apart of the LGBTQ+ community!